The girlfriend and I were seeing Clint Eastwood's The Outlaw Josey Wales a few weeks ago (one of my favorite Clint Eastwood movies and - in my opinion - worth seeing, but I guess most people will know it already ...). A small part of this movie plays in an almost abandoned boomtown in a (Californian?) desert. It is a popular trope in Western films and we're all aware of the circumstances for those towns to appear: huge amounts of gold. Just like one might find in a dungeon.

The story is always the same. All over the world. Wherever a small amount of people will find a way to get filthy rich fast, others will come to get their share as fast as they can. And I thought by myself, I've never seen this done right in a published RPG product* and I believe it's worth thinking about the possibilities here, because:

If a dungeon has a high frequency of adventurers, a boomtown should be a natural occurrence.

And I'm talking of this as a general rule. It's something that really should happen in treasure-heavy campaigns. It is an easy way for a DM to populate an area in a meaningful way and see how much traffic a famous dungeon should  really get.

Let's look at one very popular Gold Rushes in history: the California Gold Rush. The first big wave in California had, according to the Wikipedia-article linked above, a huge effect on the area. San Francisco was a small settlement with approximately 200 residents in 1846 and had become a huge, sprawling boomtown with 36.000 citizens by 1852. 100.000 California Indians died during that time (now think what this means for all those Dwarves or Goblins or Orcs or human natives living near the most popular megadungeon in your fantasy campaign ...) and there was a huge demand for everything, which resulted in even more settlements and the need to form law and order, an infrastructure, etc..

But it all started (and this is interesting to know for DMs that want other groups of adventurers crawling those dungeons the PCs are exploring right now) in 1848 with a handful of lucky adventurers and some rumors about more gold and where to find it. It took the news half a year to make the papers and a few months more for 6000 (!) adventurers to arrive there from all over the world. It would be the estimated number of 90.000 gold seekers in 1849 and 300.000 people all in all (with merchants and settlers, etc.) by 1855.

As soon as a new rumor made the rounds, (war-)bands of miners would form and travel into the wilderness. The resulting boomtown had at least a Saloon and a gambling house, but there sure enough were enough canvassers and promoters around to make a town grow fast. Especially if the adventurers were successful, of course (with a possibility to arrive at a ghost town if things go awry ...).

... not the miners/adventurers made the best profits, but the merchants did.

Reflect that for a moment.

In a fantasy campaign?

It is widely assumed that a very popular RPG-version of a fantasy setting is a quasi-post-apocalyptic setting with lots and lots of ruins to explore in an extremely dangerous wilderness and some small pockets of civilization in between. But humans will go for the gold nonetheless. And not just a few adventurers, but thousands and thousands will endure every possible hardship, if they believe the profits are right. El Dorado comes to mind as another example (and that didn't even exist!).

Only 1 in 4** of those following rumors like that are actually adventurers, the rest are merchants, hookers, entrepreneurs of all kinds, gamblers, mercenaries and everything else that could somehow profit from a bunch of people crazy enough to explore, fight and loot a dungeon and spend what they've earned as fast as possible.

Boomtowns are most of the time really unstable environments. The groups cleric might be one of the few, if not the only holy man in the area, there is a very high chance that there is no law or that the characters are asked to assist in upholding the law. The wilderness surrounding those towns will most likely be hostile, but there will be a steady stream of "reinforcements" arriving on a regular basis ... at least as long as the rumors of successful forays stay strong.

Wider ramifications are that there will be at least one more or less safe trade route to every boom town, with all the logistics to support it and with the most successful/oldest towns being the easiest to travel to. Like San Francisco in the examples above, you'll have at least one very big city with easy means to get to, maybe with a harbor or portals or whatever. Rumors of possible sites to explore will be plentiful (but not necessarily new) in such cities.

Is this for every campaign?

Maybe not. But I'm sure that thinking about this will help a DIY-DM to see how his campaign world could develop at a certain stage and it definitely holds in a scenario as described above (which means it could be considered for most OSR-related settings).

It has always bothered me how all the gold needed in a D&D campaign would influence a settings economy and I think this is it: uncontrolled greed rampaging an area as long as possible, stealing what can be stolen, killing what can be killed, resulting in something someone could call civilization ... just to rampage, steal and kill in the name off that later on.

And that's how it will be in my next campaign, folks. Some specific rules might follow in the near future ...

*Well, Waterdeep does come to mind, but it really doesn't fit the bill for it being the biggest and most influential city in the Forgotten Realms, making it far more than a boomtown. Maybe it shows what could/should happen near big dungeons ... Pavis & Big Rubble for Runequest also comes to mind, but I've only read about this one ... Plus: both of them are focused on a specific area, not on the big picture. And I never encountered an idea like this in the Forgotten Realms Campaign Setting books and the like ...

**This might vary with how harsh the environment and the travel conditions to get there are.

I was going through some old campaign notes of mine and stumbled across something I had worked on during a rather spiritual phase in my life: 12 astrological signs for my fantasy campaign with some rune-like symbols for inspiration. I totally forgot about it! Anyway, I'd like to share them ... 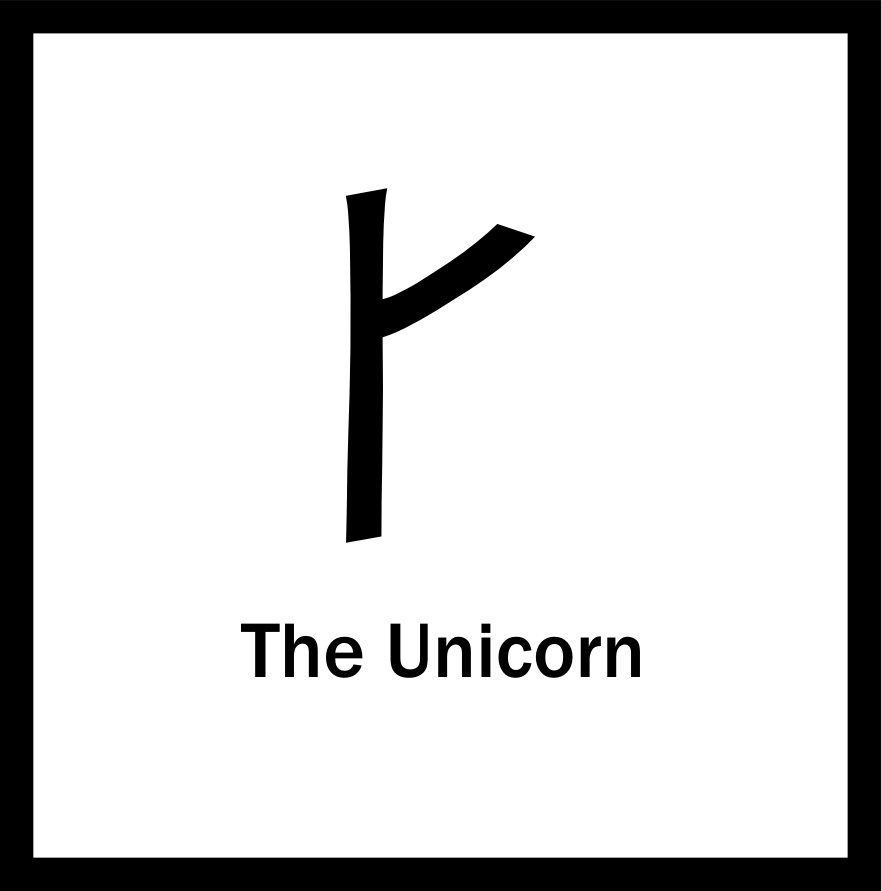 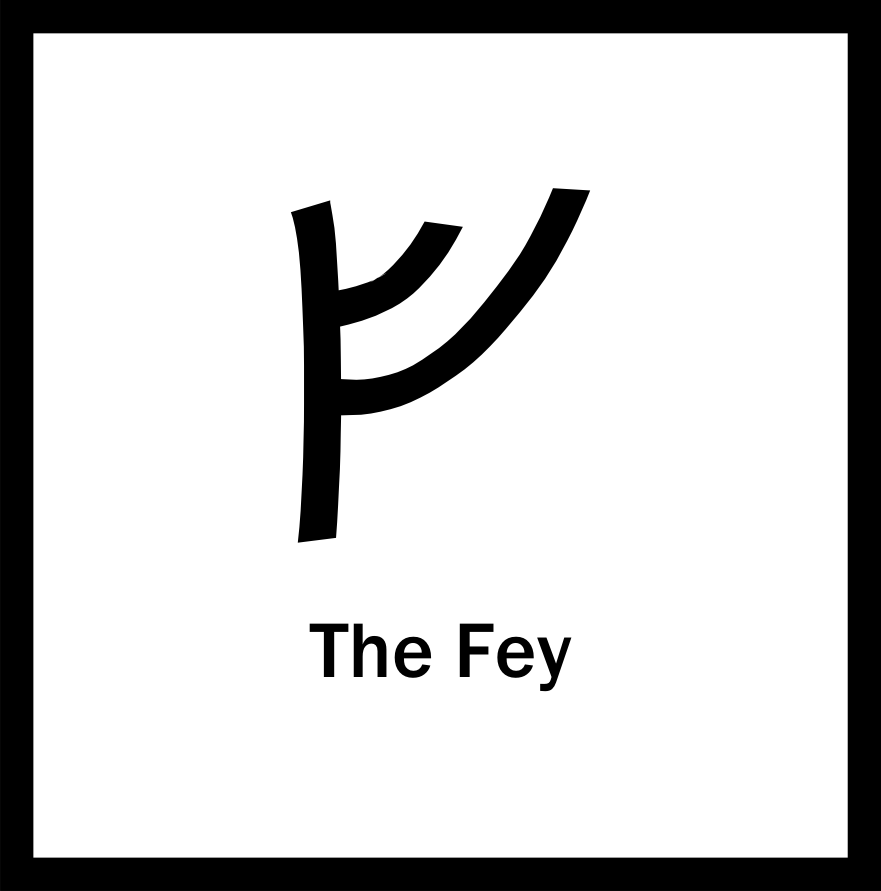 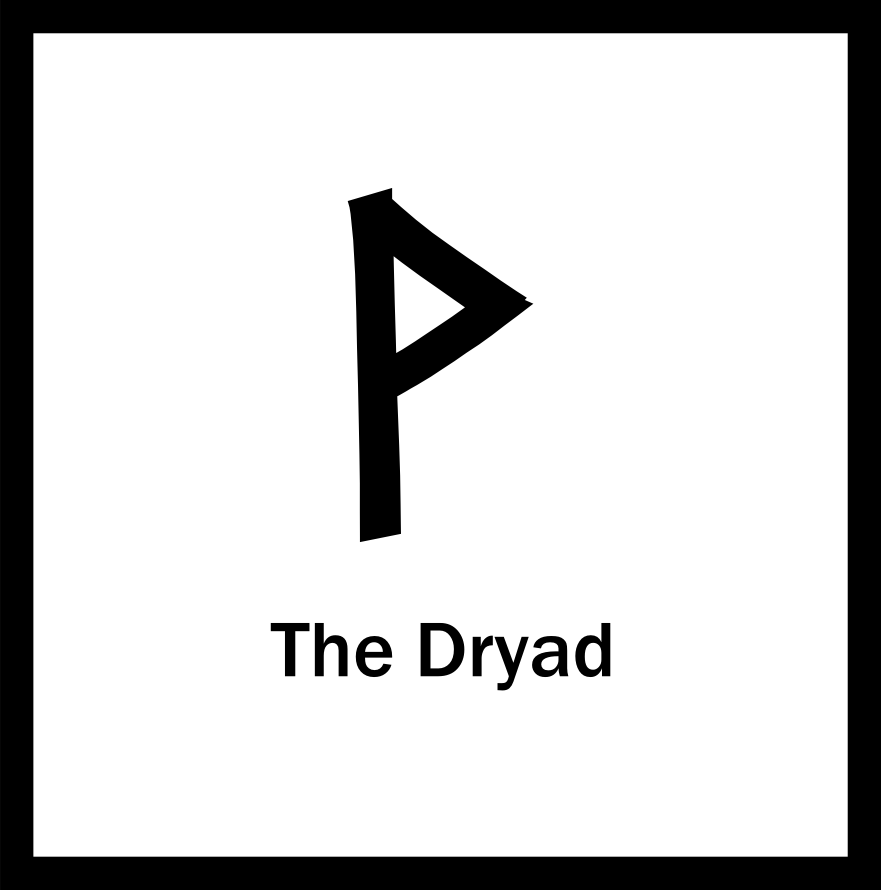 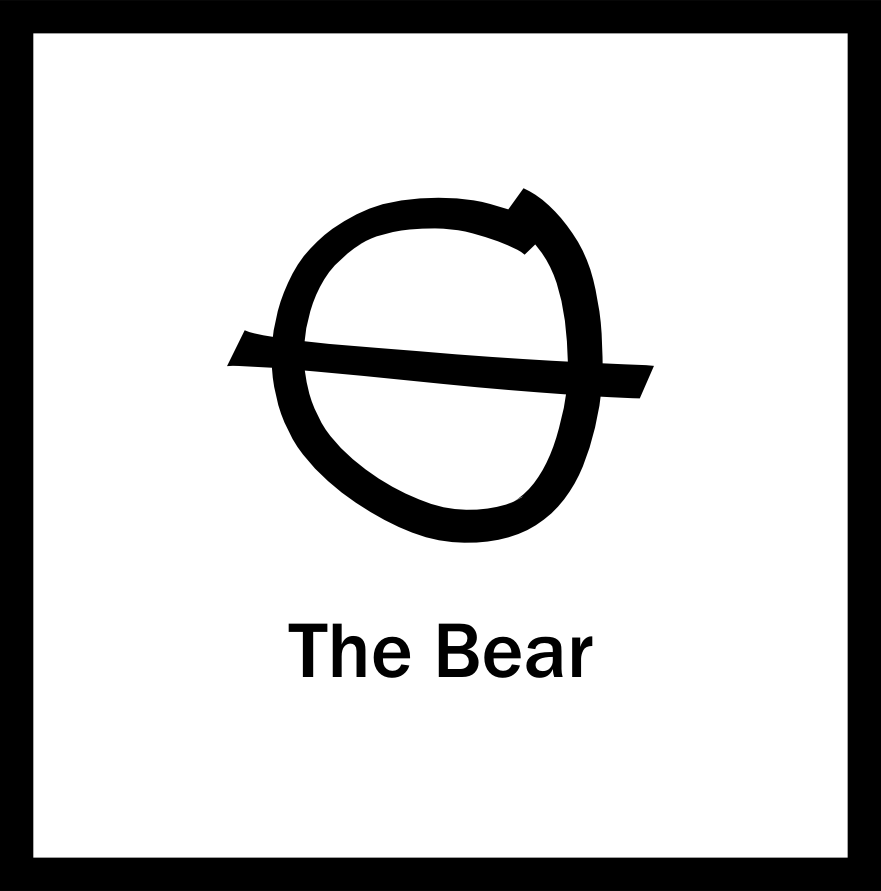 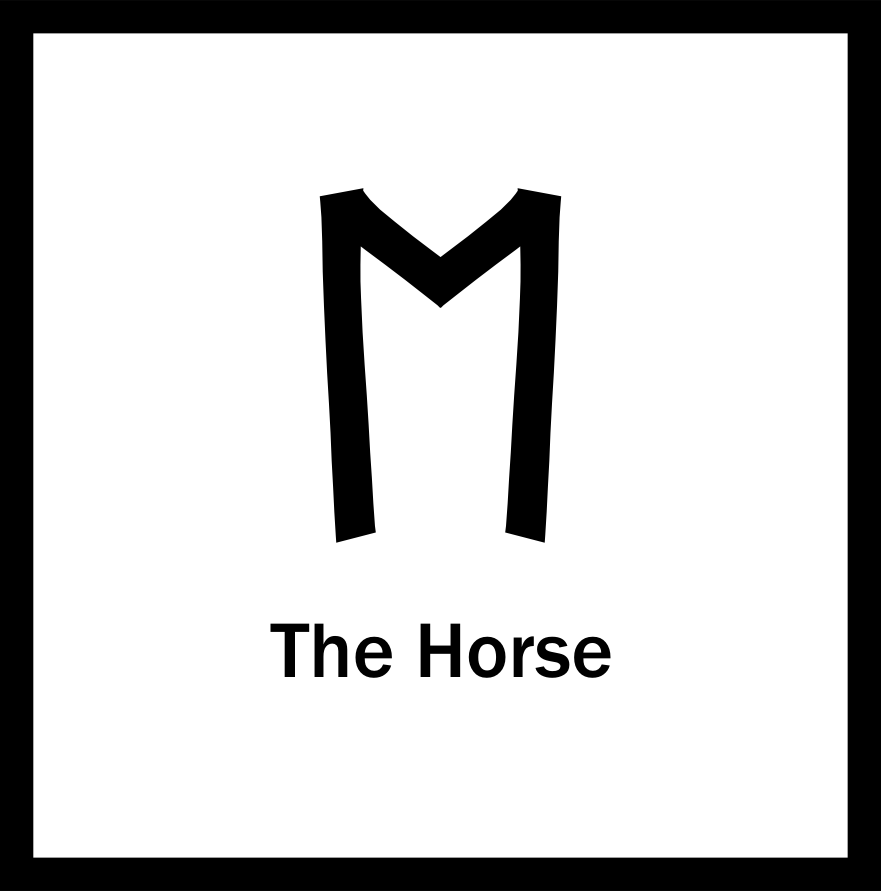 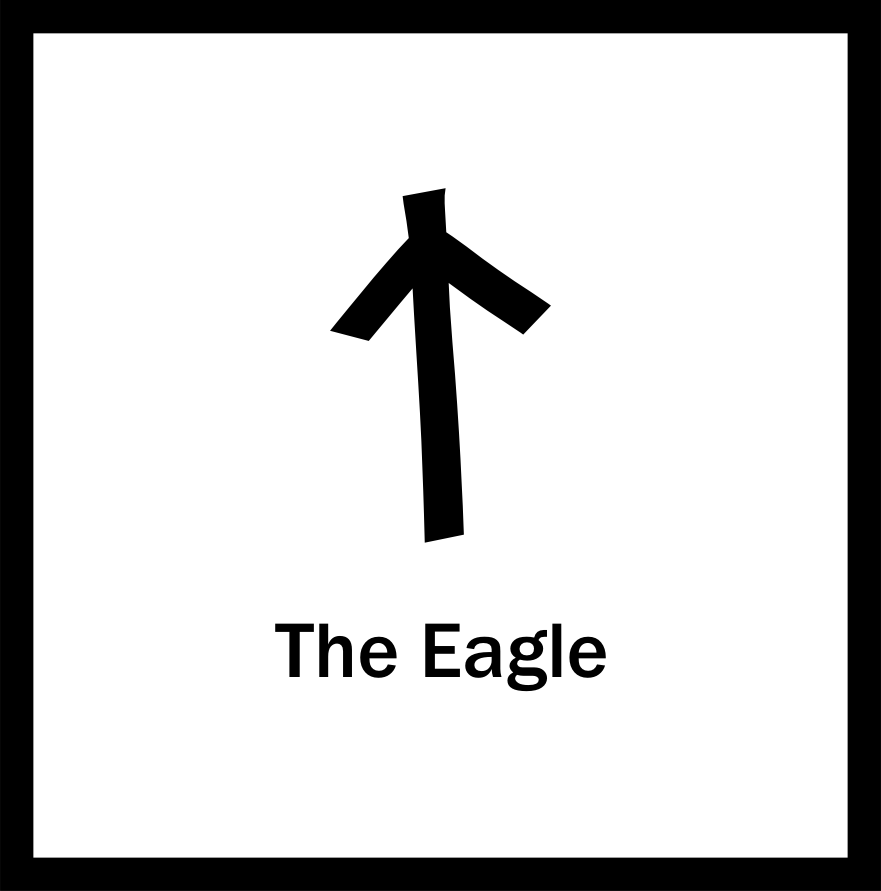 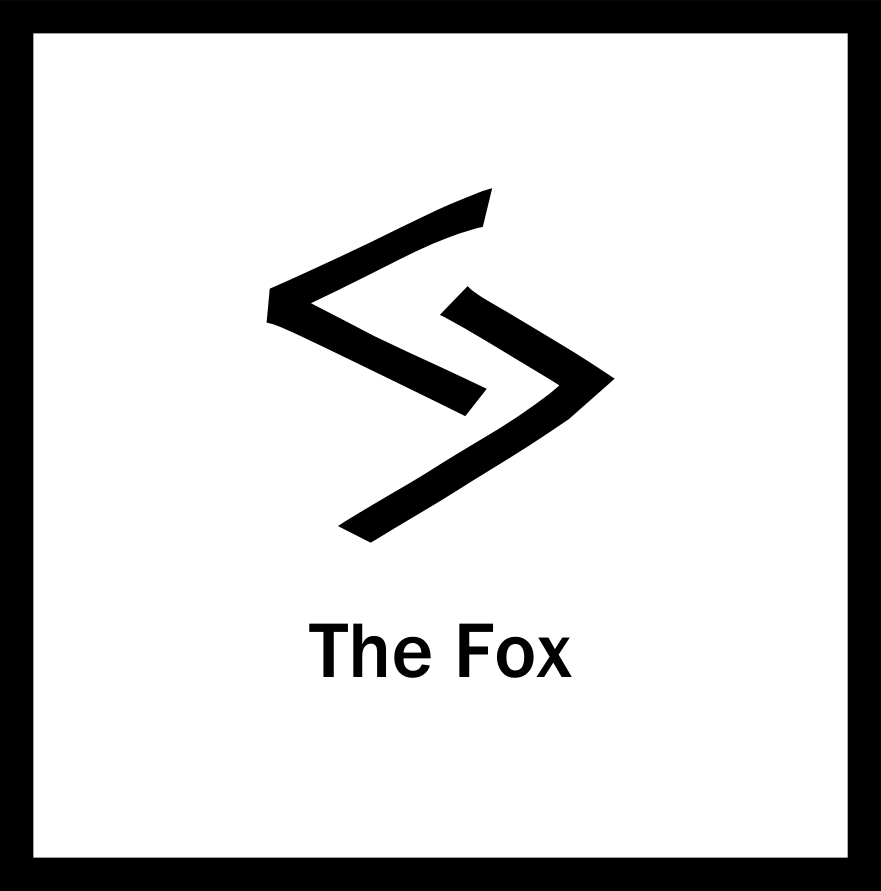 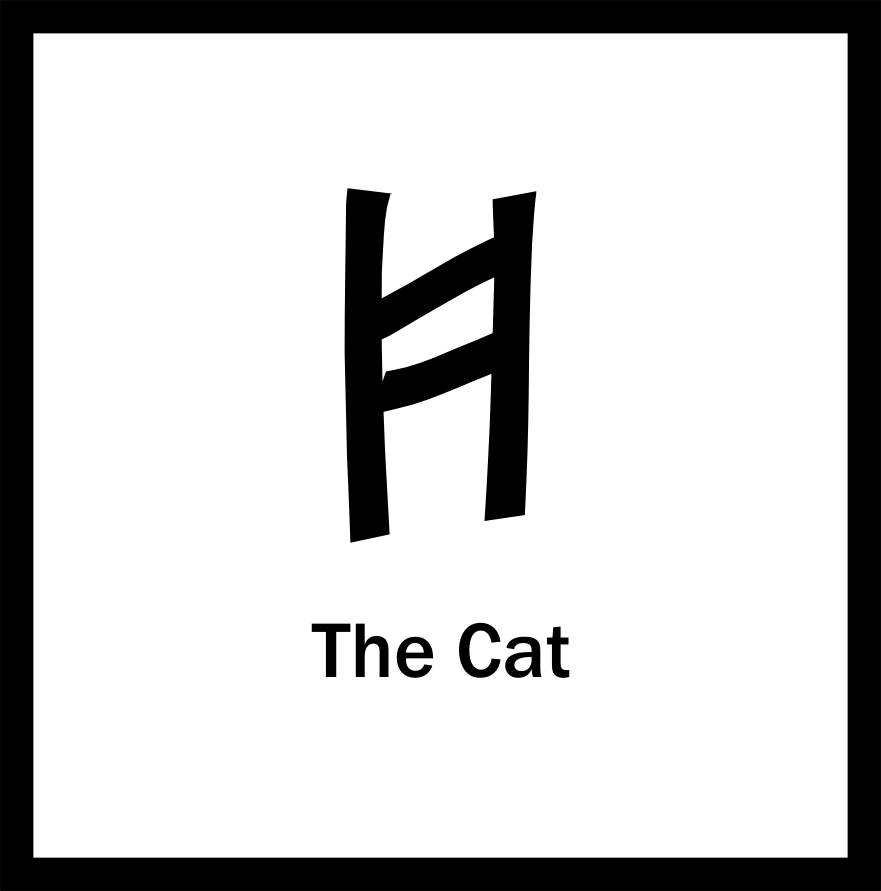 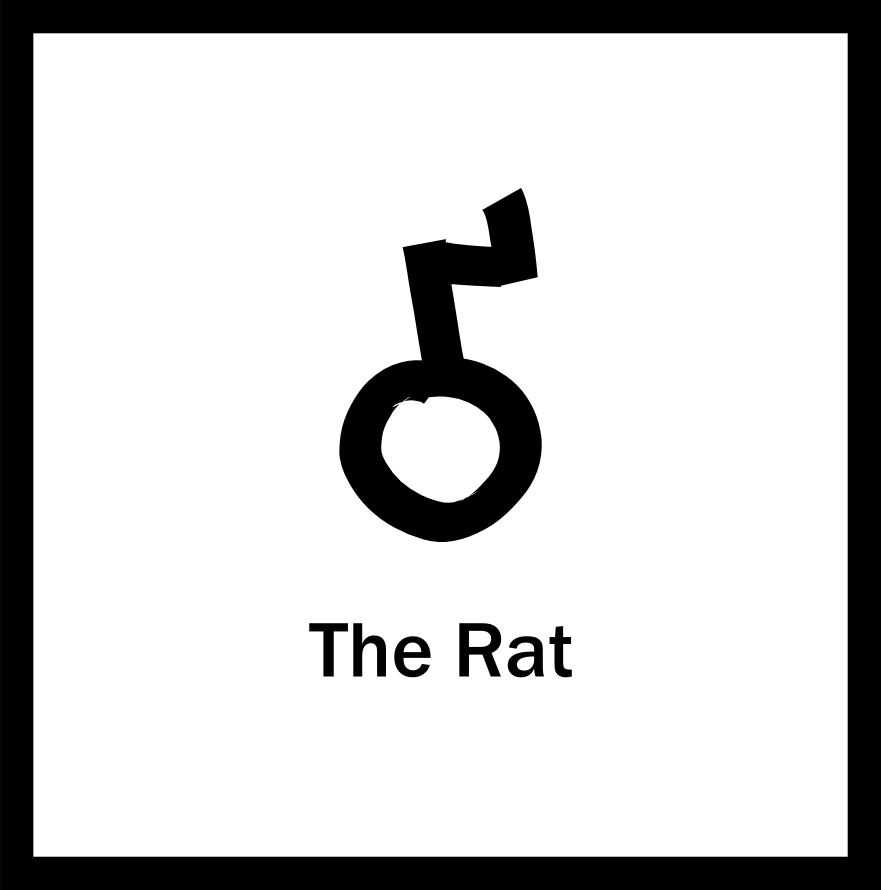 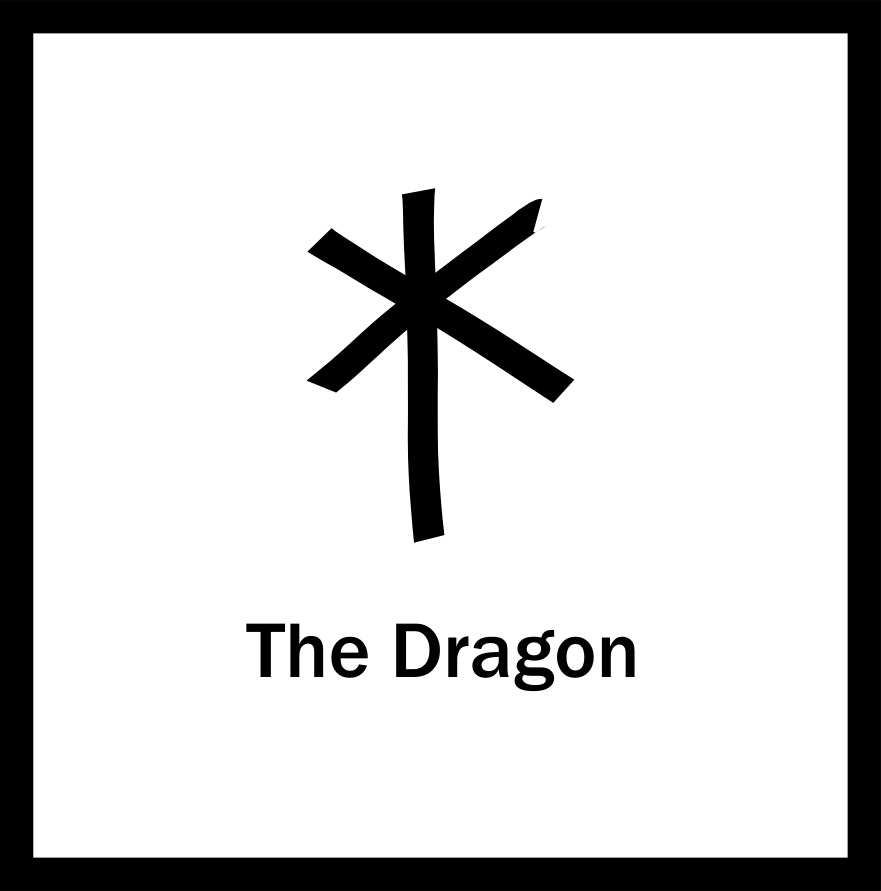 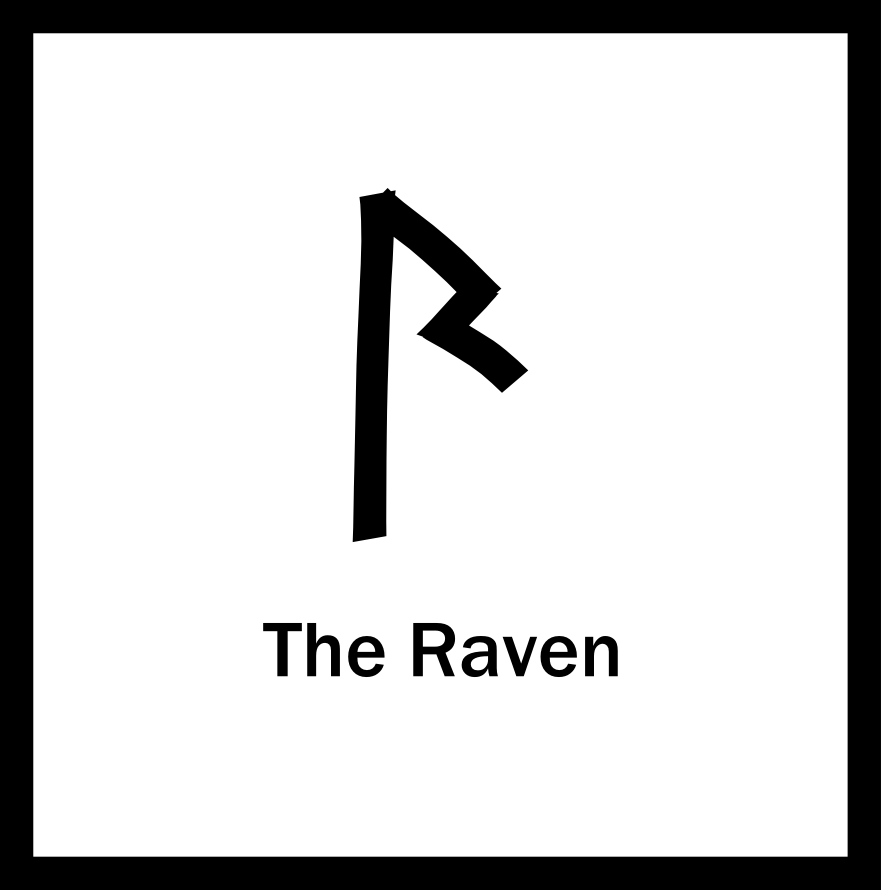 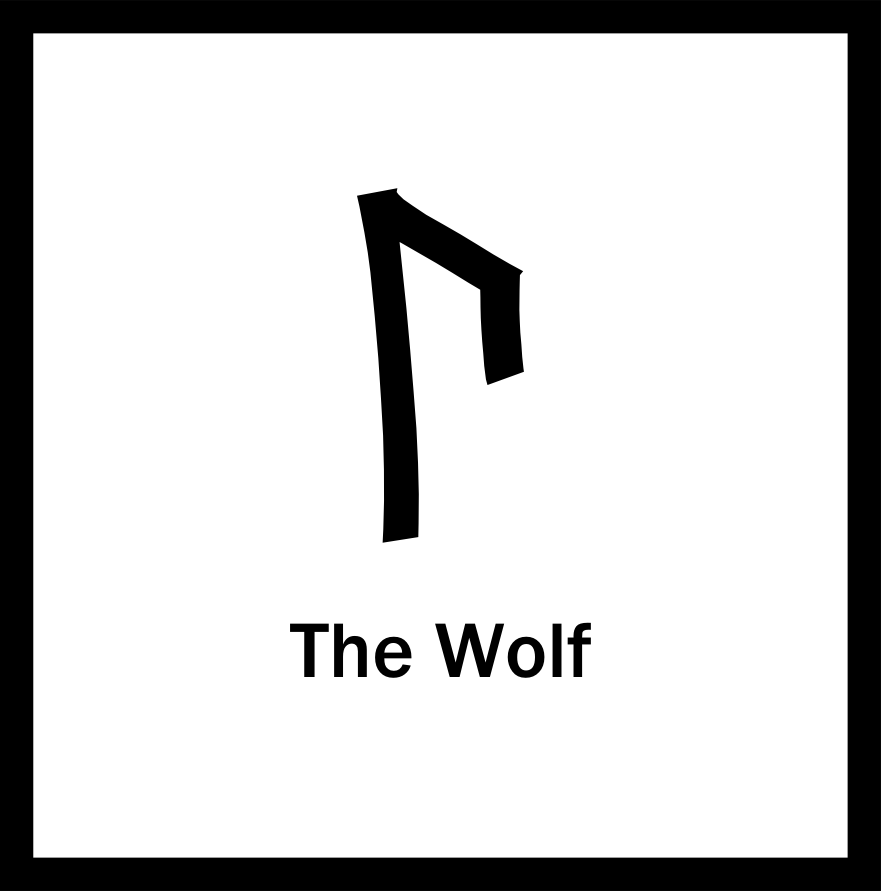 
There'll be more and I guess the descriptions need some work, but this is what I got so far ...

How to use this, if at all, is totally up to the DM. It might be used to give NPCs some direction and players some inspiration for their characters. Or just as a local believe. Even using it just as a calendar is possible.

I'll whip up a download in the near future.

This work is licensed under a Creative Commons Attribution-NonCommercial-ShareAlike 4.0 International License.
Posted by Jens D. at 4:10 PM 4 comments: